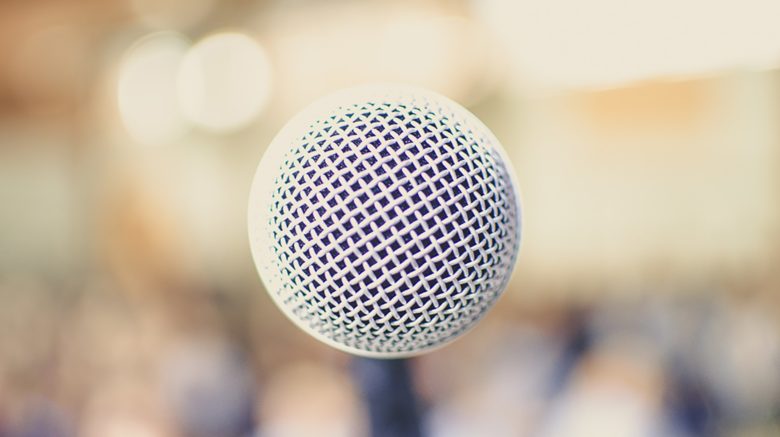 “Children born of war” (CBOW) are children born in conflict and post-conflict situations to native women and members of foreign troops. Empirical evidence indicates that these children are born in almost every armed conflict. Additionally, because of their (paternal) biological origin, the children are discriminated against and stigmatized in post-conflict societies. According to previous research, health problems have a fundamental influence on the development of the CBOW. As an expert on this topic, Ingvill C. Mochmann was invited with the Center for Global Health, Oslo, University of Oslo and the Peace Research Institute Oslo (PRIO), to organize and guide a conference, to be held on the 5th of June 2018 and funded by the University of Oslo and PRIO on “Securing health care of hidden populations: The Case of Children Born of War”.

In addition to research-based knowledge from various conflicts such as the Second World War, Bosnia, the Democratic Republic of Congo and Uganda, humanitarian organizations have reported on the critical situation of this group of children in today’s conflicts. In particular, they are children of suspected IS supporters or sympathizers and children born of sexual assaults by ISIS members. These children are often seen as a security risk, not only in the conflict regions, but also in their parents’ countries of origin, as soon as they want to return to their (European) homeland.

More information about the conference can be found here
http://www.med.uio.no/helsam/english/research/centres/global-health/news-and-events/events/2018/securing-health-care-of-hidden-populations—the-c.html

A radio interview with Ingvill C. Mochmann (in Norwegian) can be listened to here
https://player.fm/series/ekko-28628/hvordan-tar-vi-i-mot-krigsbarna