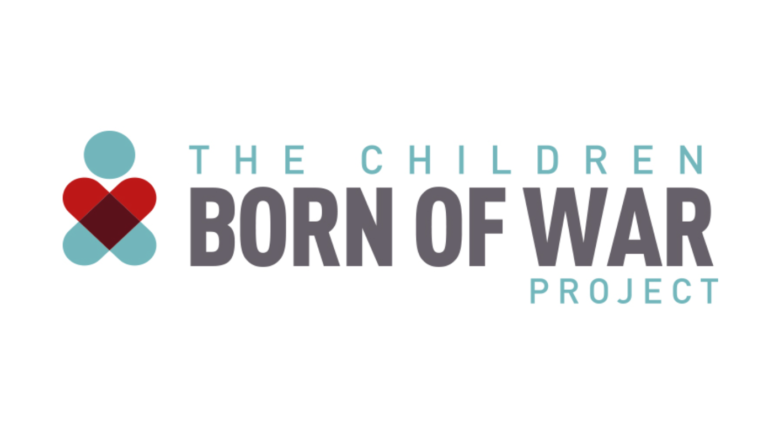 The Norway-based foundation, Children Born of War Project is now officially launched! Children born of war (CBOW) are children born by local women and fathered by a foreign/enemy soldier during and after conflict.

The Children Born of War Project works at the academic, policy, and community level to increase awareness, justice and evidence on CBOW. The foundation will bring together individuals and organizations to enhance the visibility and protection of children born of war worldwide.

“After over 20 years of being strongly engaged in establishing the research field of children born of war, it is a great pleasure for me to be part of  a foundation that will work specifically to support and advocate for these children who are often overlooked in conflict and post-conflict,” says Ingvill Constanze Mochmann, Managing Director and Chairwoman of the foundation.

The founding of the Children Born of War Project goes back to 2016 and is based on the unique collaboration between the developers of the mobile game “My Child Lebensborn”, Elin Festøy and Catharina Bøhler, and Professor Mochmann. The game tells the story of children born of German soldiers and local women in occupied countries during the Second World War, and was developed in collaboration with Norwegian Lebensborn-children. The game is based on accurate historical accounts. So far, the game has sold over 2 million copies worldwide and won the 2019 British Academy of Film and Television Arts (BAFTA) for “Game Beyond Entertainment.”

“We are immensely proud to be able to present a new foundation for this cause, that we have now established together with the leading research community on CBOW. We have gathered an impressive board with members who have excellent experience in research and advocacy on CBOW, gender and war. Teknopilot AS and Sarepta Studio AS are delighted to be able to donate one million Norwegian kroner to the establishment of this foundation,” says Elin Festøy, producer at Teknopilot AS.

Further information about the  foundation and its appointed board members can be found at www.cbowproject.org